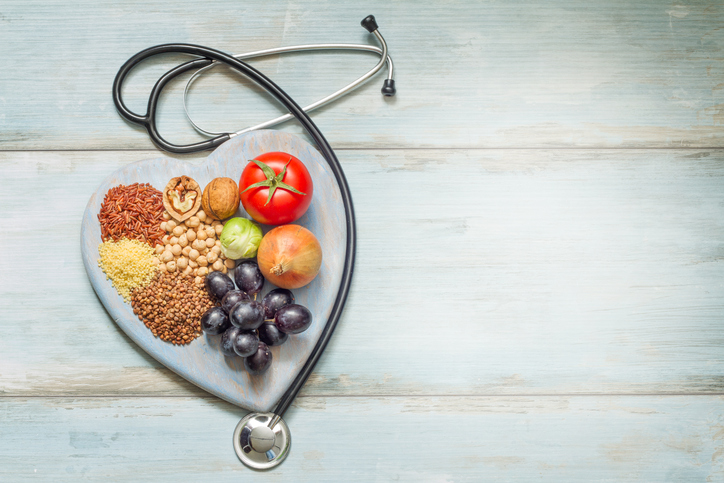 In 1997, a national survey in the US showed that 26% of the study subjects who had arthritis had used a complementary and alternative therapy in the past year, a substantial increase from the early 1990s. A survey of rheumatology patients in the same year found that nearly two thirds use complementary therapies; those who had osteoarthritis were the most frequent users. A number of the patients used more than one type of complementary treatments, and at least half did not tell their care physicians. The most common reason provided for use of alternative therapy is dissatisfaction with conventional medicine. The complimentary therapies commonly used include but not limited to herbs, dietary supplements, mind-body interventions, homeopathy, and acupuncture.

Basic science investigation suggests that acupuncture relieves pain through activation of the gate-control system. Various randomized controlled trials have been conducted in the United States and European countries on the efficacy of acupuncture treatment for osteoarthritis. Majority of the studies have compared acupuncture with inert placebo such as mock transcutaneous electric nerve stimulation. A number of these trials have shown substantial improvement in pain scores. The results of a systematic review of the literature were also promising, but were generally inconclusive, mainly due to the poor study designs used, such as small sample sizes. Further investigations with improved study design will help clarify these issues. How do the financial assistance in emergency loans no credit check? 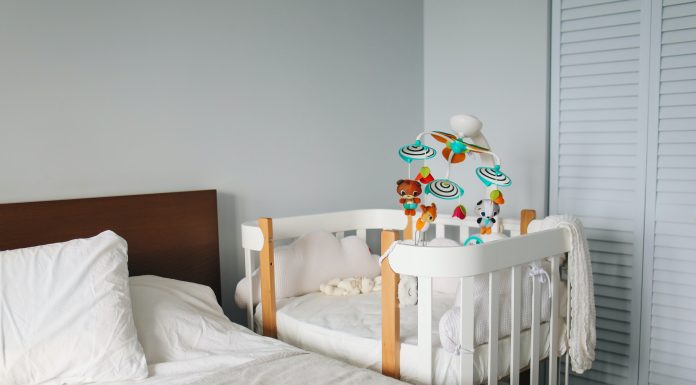 Choosing a comfortable bed for the baby

Carpet Cleaning Professionals Along with their Services

Continue- all you need to know

Consider The Importance Of The Fire Control Panel Systems

A Guide for Choosing the Best Type of Fat Burner

Making Pill Planning & Organizing Much Better with the Help of Dosey

The Way To Go Green Along With Your Power

Anastasia Lee - August 5, 2022
0
There are many different types of payroll consultants and services available. Some specialize in helping small businesses with payroll, while others focus on larger...